Pleurodonte isabella (Férussac, 1822) is a neotropical land snail from the family Pleurodontidae. It is also known as “Pleurodonte sp. Barbados” among snail pet keepers. It is variable in color: it can be brown, yellow, orange, blue or purple. 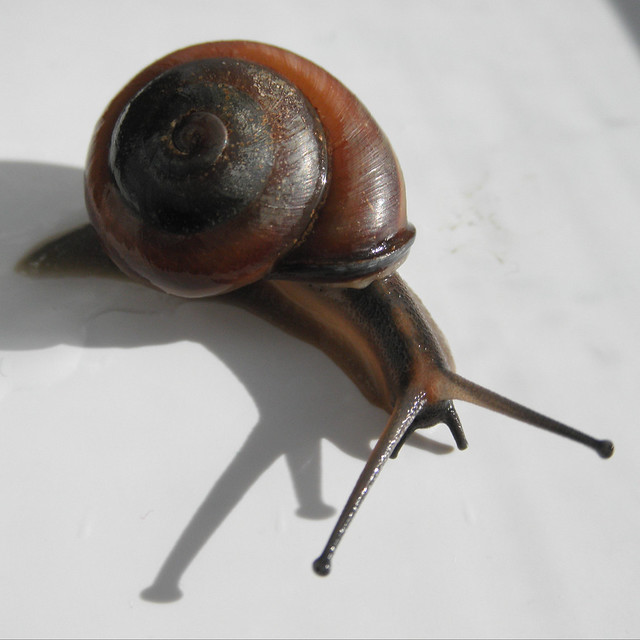 It is endemic to Barbados. It is widespread and abundant there. It inhabits natural environment as well as disturbed habitats. There is wet season and dry season in Barbados. Temperature ranges from 21 to 31 °C. But snails keepers recommend to keep this species in temperature 22-24 °C and in humidity 70-80 %.

It is herbivorous species. It is nuisance occasionally when it eats gingers Zingiber sp. and heliconias Heliconia sp. flowers. It was also reported as a pest on Citrus. 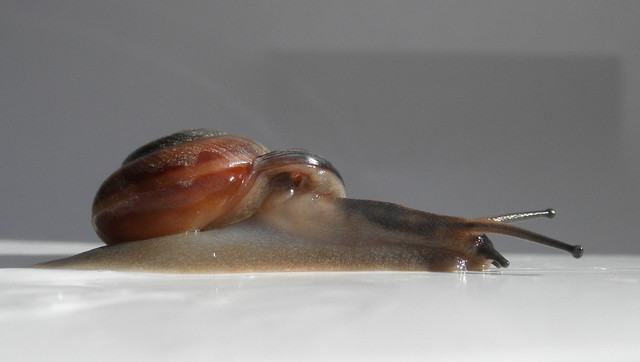 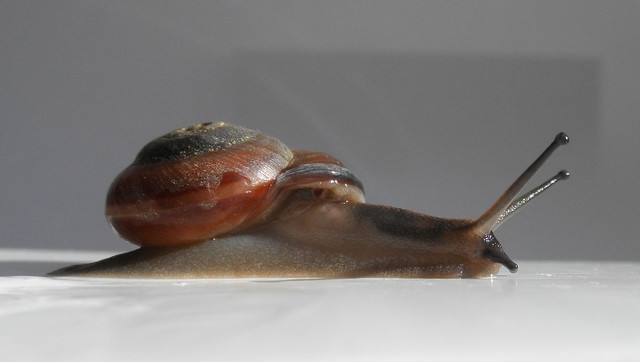 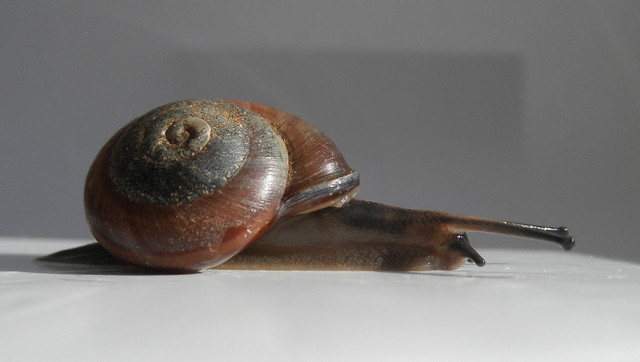 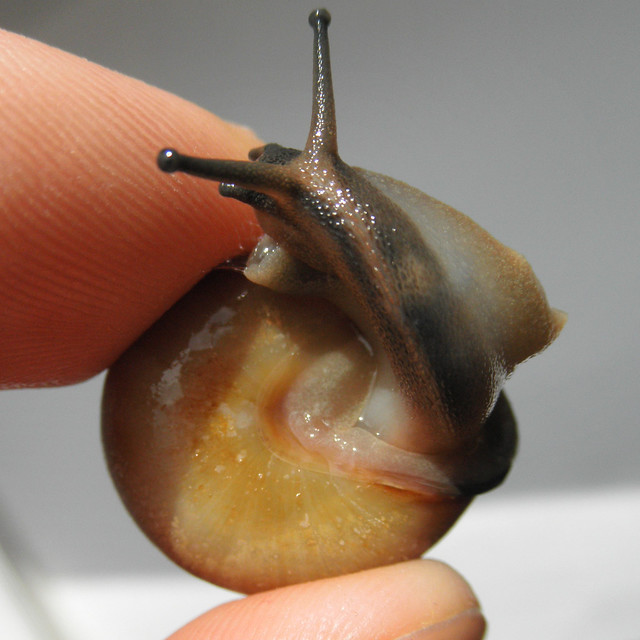