Syrinx aruanus is a species of extant gastropod with the largest shell. The height of the shell can be up 72.2 cm. The largest specimen is stored in the Houston Museum of Natural Science. The volume of the animal is also very large. It is thought to be more voluminous than the largest extinct snail Campanile giganteum.

Syrinx aruanus is a marine sea snail and it belong to the family Turbinellidae.

I thank Jan Linhart, who has taken the photo of the shell in the Phuket Sea shell Museum, Thailand. I do not know exact measurements of this shell.

Specimen of the shell height 91 cm was previously reported in the literature, but the reported size was wrong.

It may be also the heaviest extant snail (reaching up to 18 kg?), but I found no proper reference.

What are the limits of gastropods?

Phuket Sea shell Museum is located at the south of the Phuket Island in Thailand.

I thank to Jan Linhart who has taken these photos of shells in the Phuket Sea shell Museum.

Collection of shells of sea snails from the family Haliotidae:

Collection of shells of sea snails from the family Costellariidae:

Collection of shells of sea snails from the family Terebridae:

Stages of growth of the Charonia tritonis from the family Ranellidae:

Stages of growth of the Charonia tritonis. Photo by Jan Linhart, http://www.linhartmarketing.cz/, CC-BY-4.0. 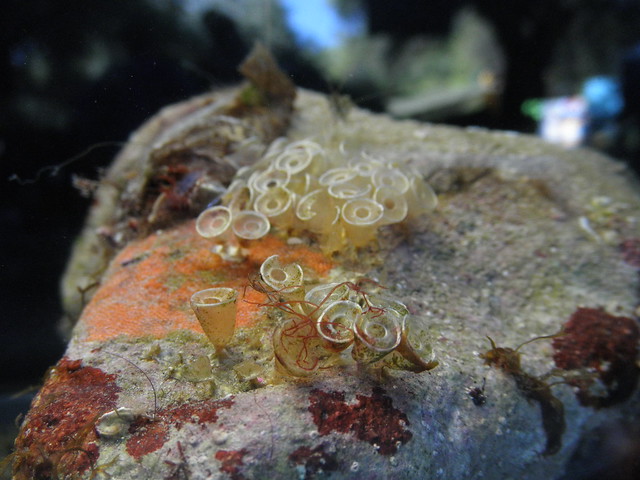 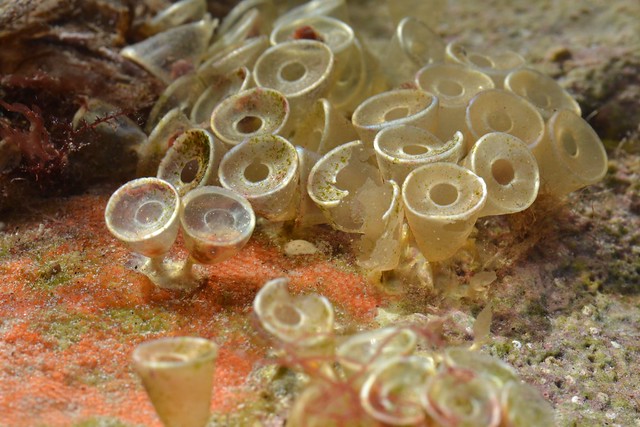 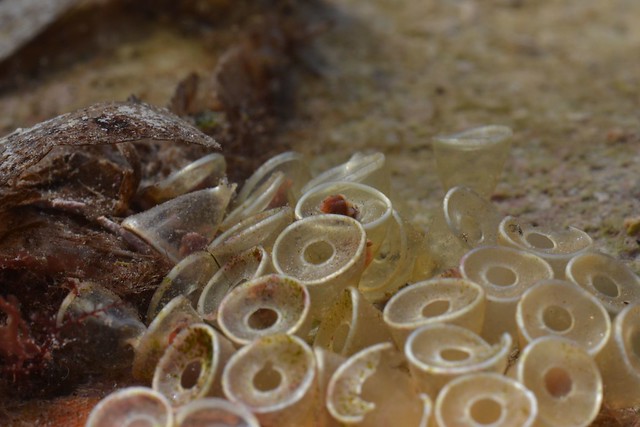 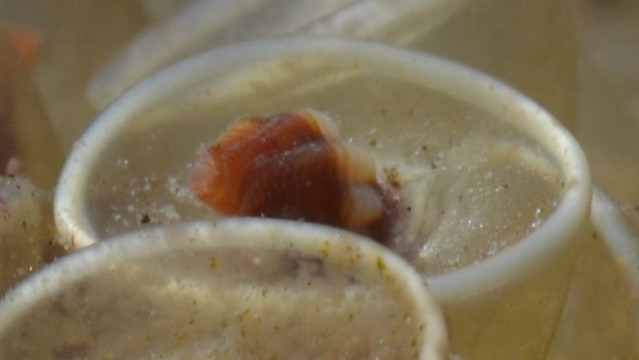 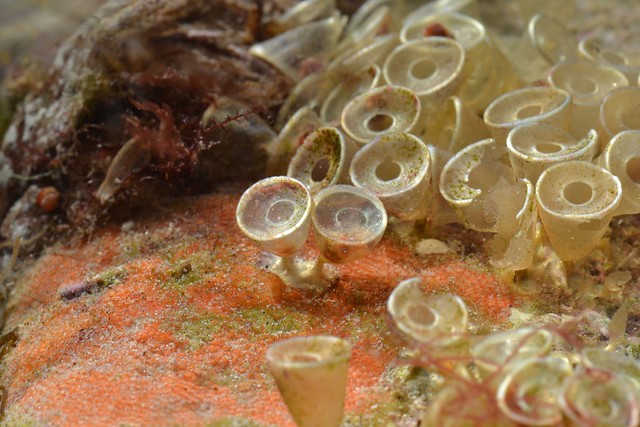 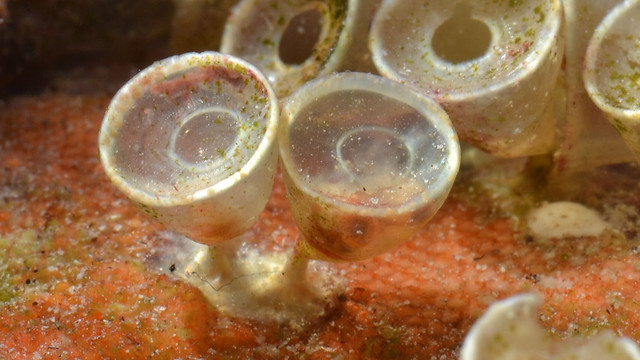 Those are two marine slugs Phyllidia flava laying eggs. This is ventral view showing the foot of snails in an aquarium. Both of them are laying a spiral ribbon of eggs: 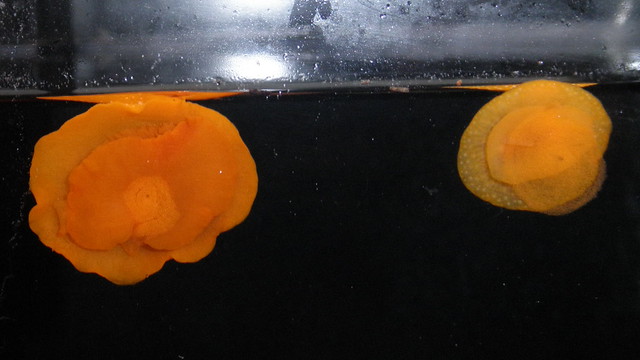 This species of sea slug is orange and its eggs are also orange. But you are lucky to see its eggs so clearly like this, because it usually lays eggs on the Axinella cannabina sponge, which is also orange.

It is a “camouflage” in general. This type of camouflage, when the animal visually resemble its surrounding is called “crypsis”. It is a “visual crypsis” and the animal has “cryptic coloration”.

Detail of the bigger slug cropped from the previous photo shows the head part on the left. The slug has its genital pore on the right side of the body so the genital pore is down on the photo: 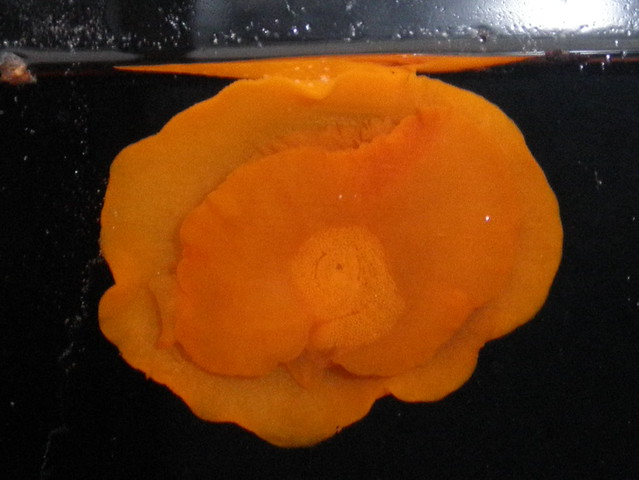 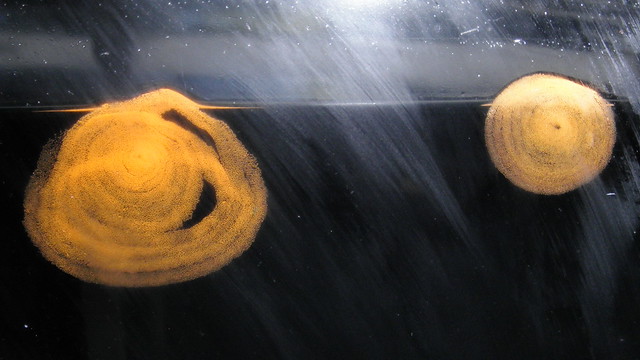