Tonna galea is a large sea snail with worldwide distribution in temperate and in tropical seas. I have taken these photos in Croatia.

Tonna galea one of the largest snails in the Mediterranean Sea. Because of its size and because its beautiful shell it is exploited or over-exploited as a food source and as a tourist souvenir.

This species is protected by 1979 Berne Convention on the Conservation of European Wildlife and Natural Habitats as a strictly protected species. Therefore is is protected by law in many European countries. For example in Croatia it is protected since 2013 by law. It is forbidden to capture, kill, trade, import, export, and so on.

Despite its protection, its population size is thought to be greatly declined. Exporting of empty shells abroad is also not allowed. Let them for local residents and maybe they will use them in some nice way like this: 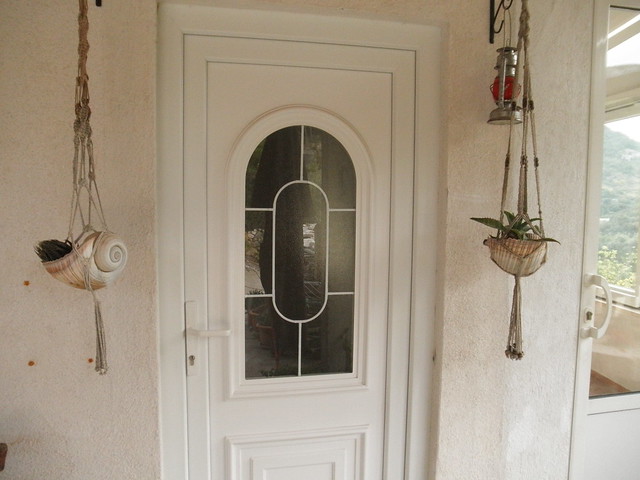 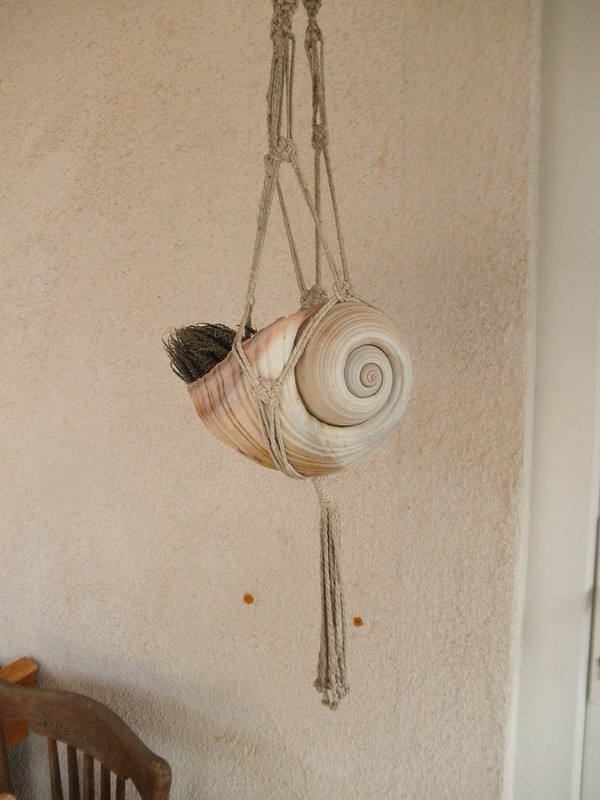 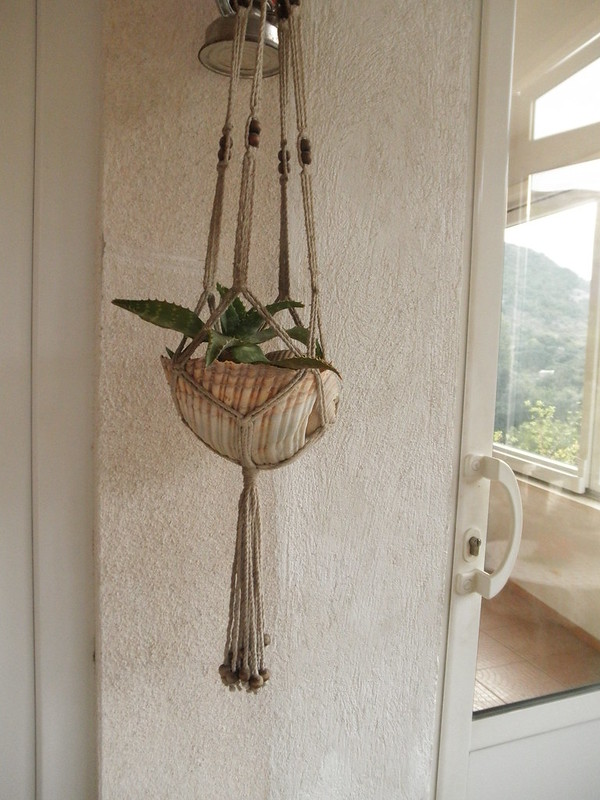